I believe that issues of gender identity and sexuality need to inform every aspect of policymaking, from housing to healthcare and beyond. I’m proud to have advanced a number of pieces of legislation supporting the LGBTQ community in Ward 1 and the District of Columbia. Ward 1 and the District have a deep history of welcoming LGBTQ people and a strong network of organizations which serve and celebrate our LGBTQ residents.

Living in DC for more than 15 years, I have become well-acquainted with the issue of street harassment, which studies show is particularly targeted at young people, members of the LGBTQ community, people from communities of color, and people from low-income communities. As Councilmember, I have directed our government’s attention to the issue. At my request, the Council held its first-ever public roundtable on the issue, got stories on the record from victims, and we’re now moving forward with legislation I introduced that focuses on training and education to eradicate the behavior without criminalizing it. 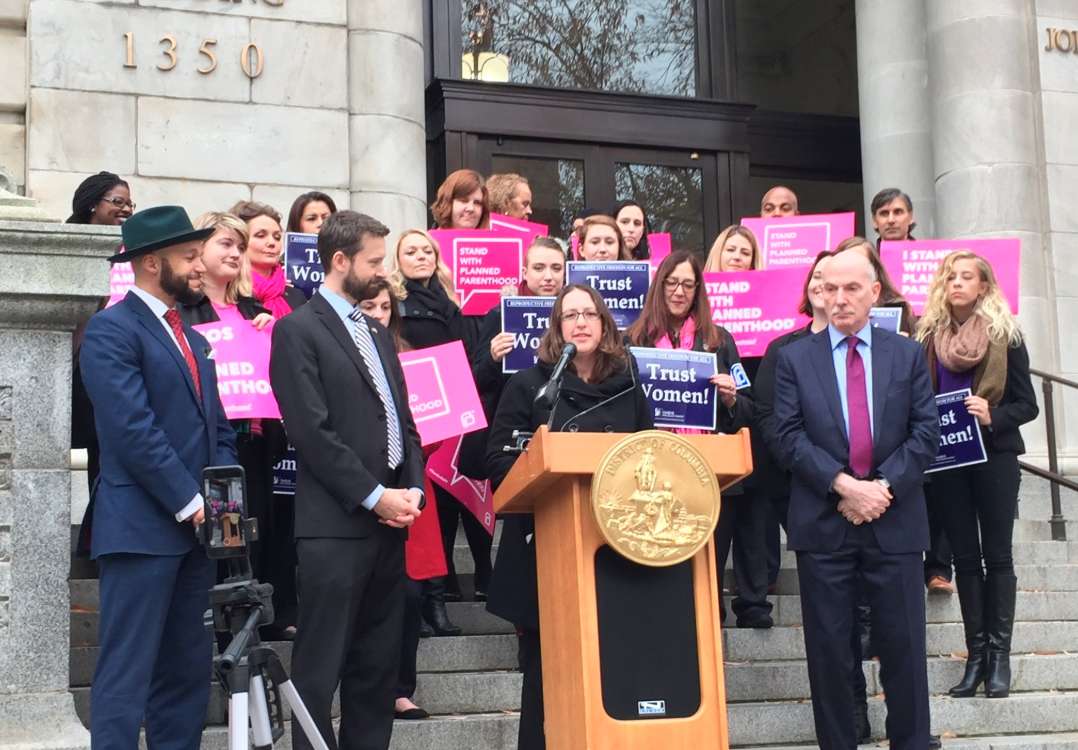